Components and benefits of the CSP System

CSP System has four essential Components. They are:

Signal Light for indication during overload conditions on transformers

HV Fuse for over-current , protection by isolating a failed transformer from transformers from the system

Besides protecting from secondary fault, the breaker also provides thermal protection to the transformer. It is an electro mechanical device with three major elements. These elements are:

It works as current interrupter

The signal circuit is mechanically connected to the circuit breaker latching and bimetal systems through an auxiliary contact. A signal light is mounted on the wall of the transformer tank. It gives a visual external indication when the transformers oil temperature reaches a specified preset value of temperature during overload condition. Once the signal light glows then it can be turned off only by manually operating the external handle of the circuit breaker.

In CSP transformers, the primary fuse is placed in oil and connected in series with the primary winding. The expulsion fuse is to protect that part of the electrical distribution system, which is ahead of the transformers from faults which occur inside of the distribution transformers. If a fault occurs in the windings or some other part of the transformer, it will cause abnormally large currents to flow, resulting in the fuse to melt open and clear the circuit . Thus, the fault is limited only to those customers who are served by this particular transformers and service is maintained on the rest of the system. 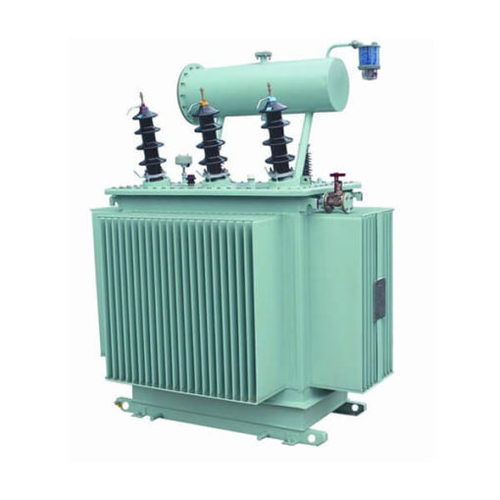 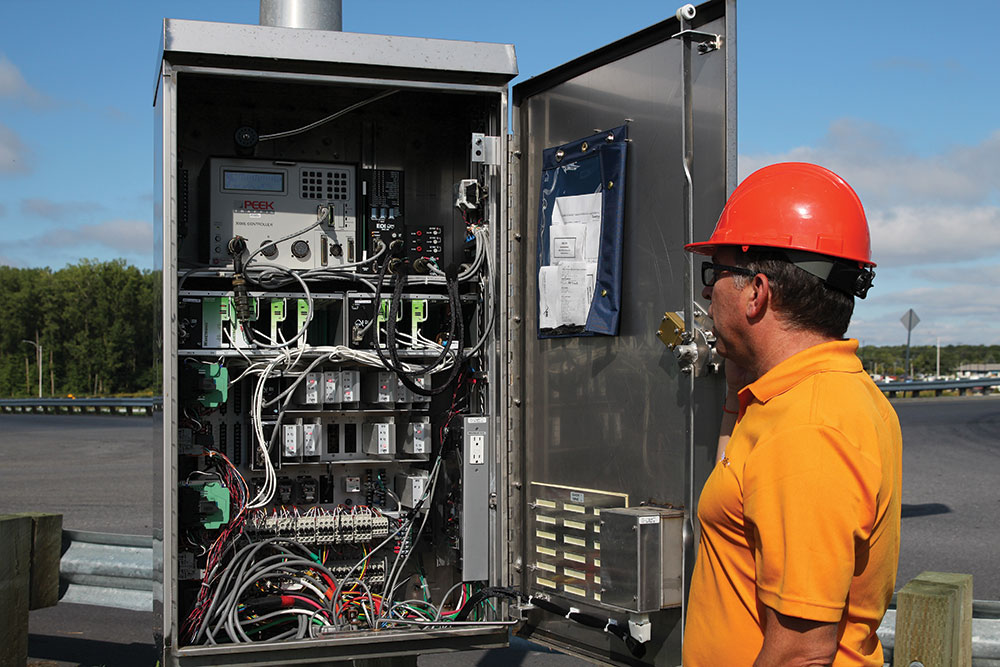